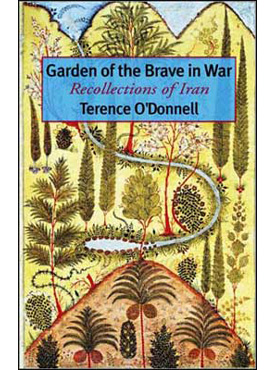 Garden of the Brave in War: Recollections of Iran (Kindle/iPad Version)

Available for the Kindle & iPad, and in Hardcover or Paperback.