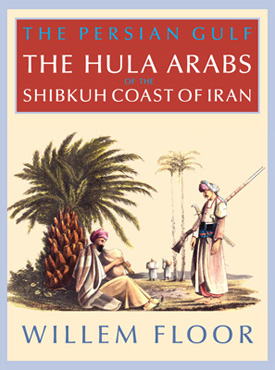 The Persian Gulf: The Hula Arabs of The Shibkuh Coast of Iran (Kindle/iPad Edition)