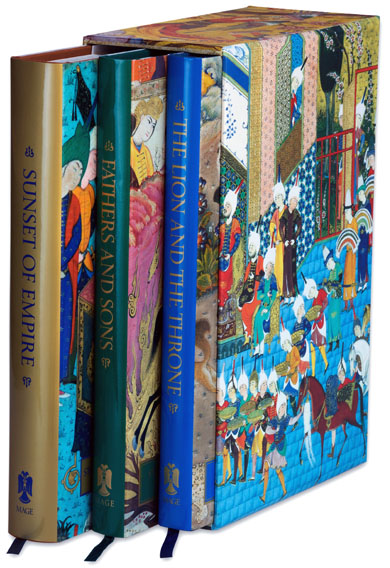 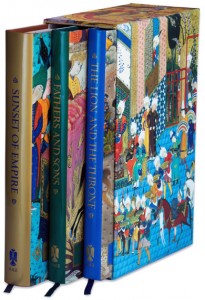 THE SHAHNAMEH (Book of Kings) is the national epic of Iran composed by the poet Ferdowsi between 980 and 1010 AD. It tells the story of ancient Persia, beginning in the mythic time of Creation and continuing forward to the Arab-Islamic invasion in the seventh century. Brilliantly translated into prose and verse (in the naqqali tradition) by the poet and Ferdowsi scholar Dick Davis and magnificently illustrated with miniatures from the greatest Shahnameh manuscripts of the 14th to 17th centuries (in museums and private collections around the world), these volumes give English-language readers access to a world of vanished wonders. [more info.>>]

Filed under: Recent Titles
← Previous Next →