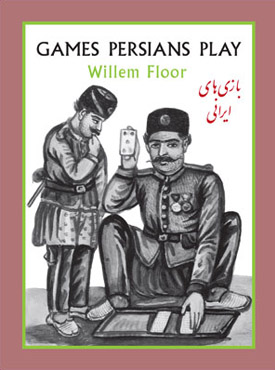 Games Persians Playis a study of the history, development, and change in the games played in Iran. Iranians, young and old, rich and poor, male and female, played a large variety of games during their 2500-year history. Some games were played just to while away the time, to entertain, to keep children occupied, to liven up a social event, or to celebrate the change of seasons. Others were multi-functional such as horse games and hunting, which were both an amusement and a military training exercise. Like elsewhere in the world traditional games are disappearing and being replaced by a less varied group of modern games, in particular spectator sports. This book introduces the reader to the rich menu of games played in Iran and the changes that have taken place therein.

Willem Floor is a scholar of Persian history with more than 20 books in print.