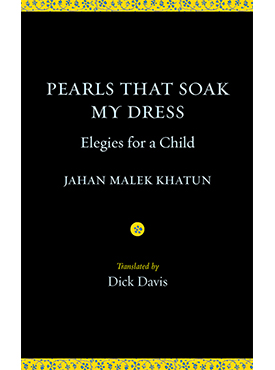 Pearls That Soak My Dress: Elegies for a Child

Jahan Khatun was a fourteenth-century Persian princess who lived through tumultuous political upheavals: her father was murdered when she was a teenager, eleven years later her family’s dynasty was overthrown and all her male relatives were killed, and once her family had lost all their political power she suffered imprisonment and exile. Despite all this her poems give us a charming portrait of someone eagerly grasping for whatever pleasures she could salvage from life. Only one thing seems to have defeated her apparently indomitable spirit, the death of her infant daughter Soltan Bakht. She mentions her family’s and her own political setbacks in her poems, but not often and only briefly; for her daughter though she wrote twenty three heartfelt, despairing elegies, and it is clear that the death of her young child was the one disaster in her life that she found impossible to deal with.
This little book contains verse translations of all twenty three elegies, rendered into English for the first time. 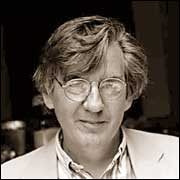