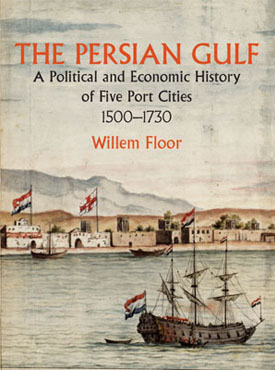 The Persian Gulf: A Political and Economic History of Five Port Cities 1500–1730