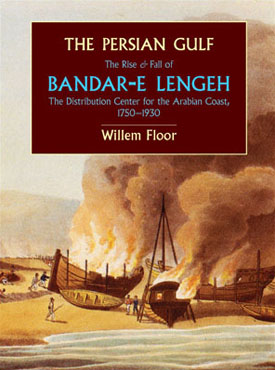 The Persian Gulf: The Rise and Fall of Bandar-e Lengeh The Distribution Center for the Arabian Coast, 1750–1930