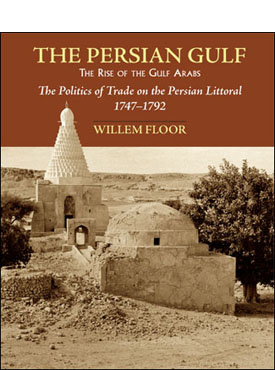 The Persian Gulf: The Rise of the Gulf Arabs and The Politics of Trade on the Persian Littoral, 1747-1792